Isn't it great when students are curious and want to learn?

Labels: I am learning to think

Labels: I am learning to think, Tuhituhi

Science Box - May the Force be with You

We were so excited when the extremely heavy box arrived from the House of Science with five exciting experiments inside.

On the box it said - May the Force be with You. So we were curious about what was inside.

Things that are hanging, sitting, balancing, moving, and spinning are all using some kind of force.

A force is a pulling or pushing action that can make things move.

The first thing we did was use a rope to discover forces. We had turns playing tug of war with the rope either against one other person or another team of four. We noticed that people that had more success and were able to unbalance their opponent had a stable stance, generally lower to the ground, and used their whole body to lean back. It was interesting that some of the smallest people in our class had the best technique.

We could see that if the two students were of a similar size or strength that the rope would mostly stay in one place. This was a balanced force.

When the forces were unequal or unbalanced then there was movement or motion. That sometimes caused people to fall over.

What can you do when you have a huge amount of bubble wrap?
You can have lots of fun with your friends!
Popping it. Making clothes and hats. The list goes on.
There were so many smiles. 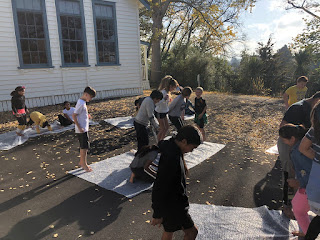 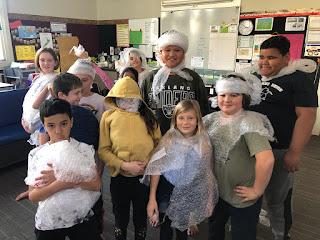 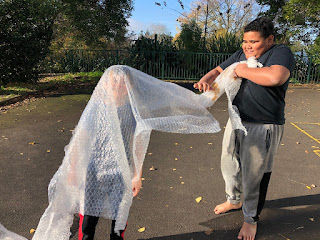 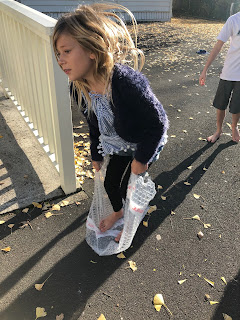 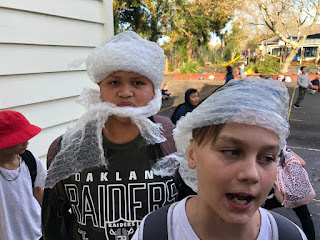 Taakaro time is when we get to explore, build, create, construct, design and direct our own learning. There was lego with other large building blocks, cars, dinosaurs, shells, driftwood, rocks, playing cards, coloured card, paper, stamp cutters for us to use.
Have a look at the photos and see what the tauira were doing. 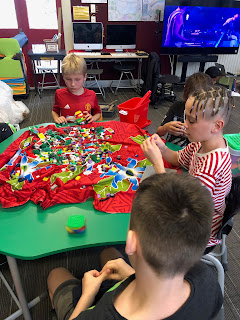 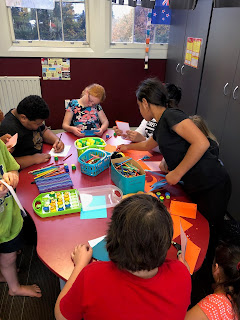 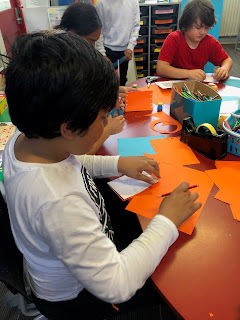 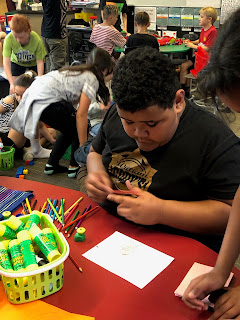 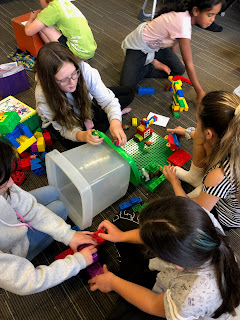 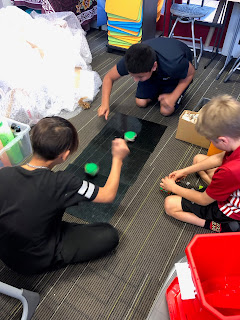 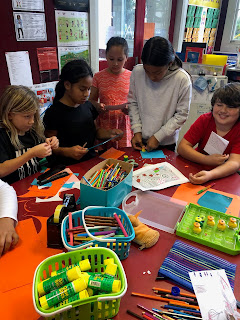 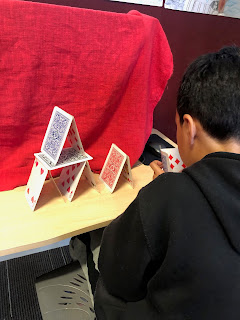 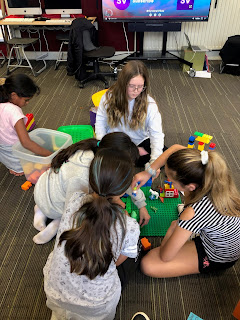 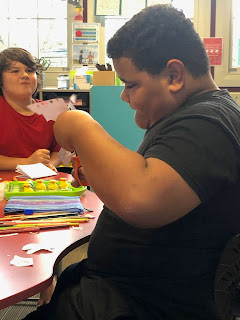 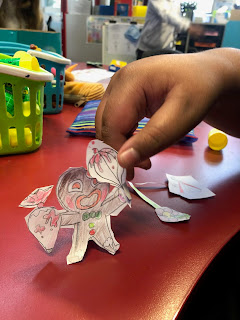 So much creativity. I noticed people persevering with tasks when they got tricky. Other tauira were learning how to work with others and solve problems together. It was great to see so much self directed learning.

First Week back at School After Lockdown

Our first week back at school after lockdown in Alert Level 2 has been a little bit different. Some of our friends have to leave early with their younger brothers and sisters. When we leave our classrooms we all go over to Dawson field and our whānau picks us up from there.
We wash our hands or use hand sanitizer before we go into our classrooms, before we eat, after we go to the toilet, and before we use devices. 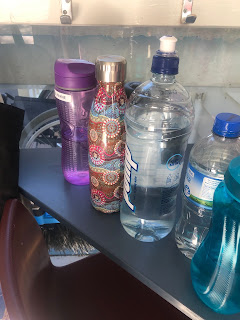 We also have to bring a named drink bottle or cup as we can't use the drinking fountains. 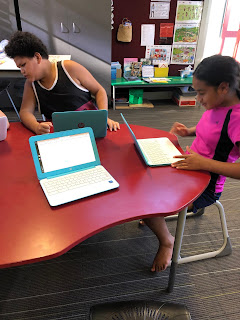 We have been looking at our blog and our online learning tasks from the rāhui/lockdown time and sharing our experiences. 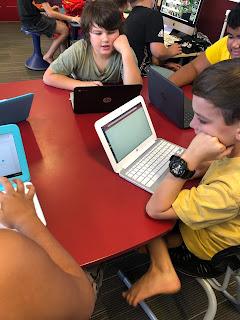 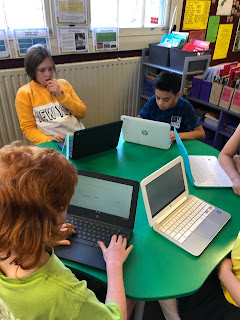 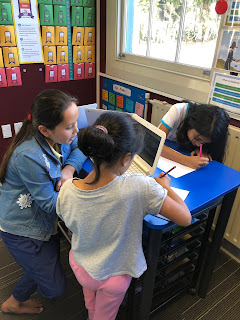 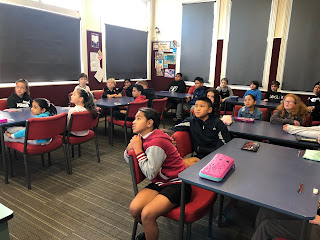 Our projector has decided not to work so we have been working in groups in room 7. We are having fun making props for our characters and acting out the story about the giant that has tantrums. Together we have designed the setting for the story Thistle Mountain.
Posted by Whaea Kat at 9:12 PM 6 comments:

Welcome Back to Kura

Kia ora koutou, welcome back to kura.
The class is clean and tidy and ready for you all to return on Monday. 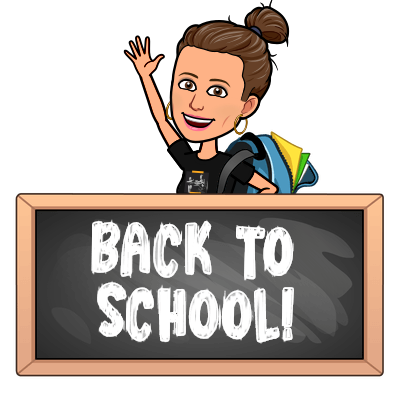 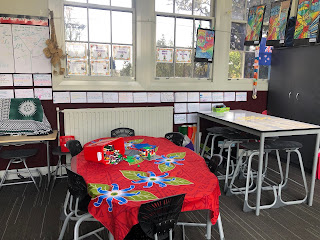 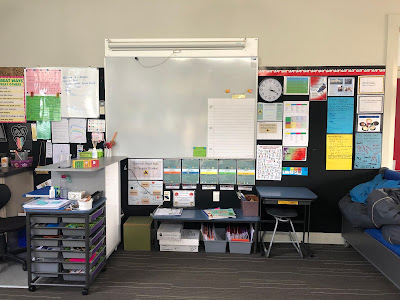